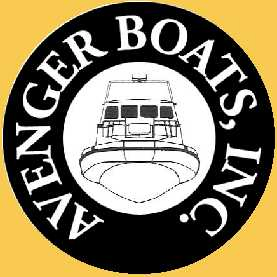 The Avenger boats were originally designed and built in the mid-1990s to create an unsinkable patrol vehicle following the sinking of the Rigid Inflatable Boats (RIB) in the Panama invasion, which resulted in loss of life.

The Avenger boats have a number of military, security and commercial uses in today’s post 9/11 environment. These include patrol boats, commercial tenders, seaport protection and littoral combat roles. The unique design, rugged aluminium hull and pontoons complete the most stable water platform for its size in the world today.

Drop us a line!